Whether you’re hoping to hire a real estate lawyer or business litigation attorney, our professionals have the knowledge and experience to get you what you deserve. Our attorneys are highly skilled in their individual areas of expertise which makes them the attorneys you want on your side for any legal issue. 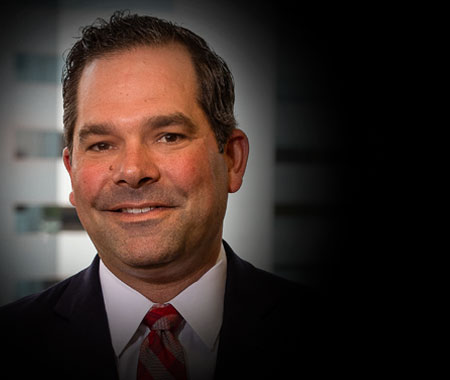 Ross Keilen is the managing member of Keilen Law, PLC. He devotes his practice of law to businesses, estates, real estate and litigation matters. Many of the businesses Ross advises consider him as counsel to all matters which the business may face. He is licensed to practice law in, and handles cases throughout, Michigan.

Over the course of his career, Ross has guided his clients through some of the most difficult times of their lives. He has protected their business and families, all while maintaining a practical outlook on the impact of both cases and his representation.

In recognition of his professional and ethical conduct, Ross has received numerous honors and awards. He was named a top business attorney by Michigan Top Lawyers, included on Michigan’s “Ones to Watch List,” and included on Lawyers of Distinction.

The West Michigan Community is important to Ross. He gives presentations on estate planning, serves on the board of several non-profit organizations and serves as corporate counsel to organizations that support our community and its members. 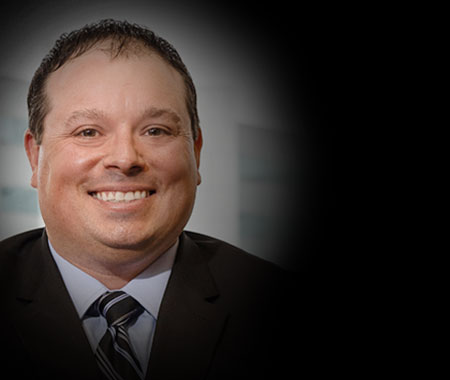 Ray focuses his practice primarily on the representation of injured victims and their families and estate planning.

Ray Steadmon joined Keilen Law, PLC in 2020. He devotes his practice of law to medical malpractice and personal injury claims; estate planning; and business transaction and litigation matters. Many of the insurance claims and legal cases Ray handles involve car and truck accidents, medical errors, animal attacks and other negligence matters. He is licensed to practice law in, and handles cases throughout, Michigan and Illinois.

Ray was born and raised in the Kalamazoo, Michigan area (Mattawan) and has deep family roots in Southwest Michigan. Ray earned his B.A. and B.S. degrees from Ferris State University in 2005 and his law degree from Chicago-Kent College of Law in 2008. After passing the bar exam, he remained in Chicago until 2015 when he made the decision to move back to Southwest Michigan to be closer to family. Ray, his wife (Amber) and daughter (Lilliana) currently reside in Portage, Michigan.

Over the course of his career, Ray has guided his clients through some of the most difficult times of their lives. He has protected their rights and recovered millions of dollars on their behalf. A few of his notable results include:

In recognition of his professional and ethical conduct, Ray has received numerous honors and awards. He was named both a Michigan and Illinois Super Lawyer Rising Star, an honor only awarded to the top 2.5% of attorneys under the age of 40 throughout the state. He was also named as one of the Top 10 Personal Injury Attorneys Under 40 Years Old in Illinois by The National Academy of Personal Injury Attorneys; an “Emerging Lawyer” by the Illinois Leading Lawyers Network; and one of the top 40 attorneys under 40 years of age in both Michigan and Illinois by The National Trial Lawyers.

Ray is respected in the legal community. He has held many leadership positions within numerous professional associations, including appointments to Michigan Association for Justice’s Executive Committee, and the Illinois Supreme Court Rules Standing Committee. Ray also co-founded and chaired the U.S. Young Lawyer’s Section followed by the International Young Lawyer’s Section of the International Society of Primerus Law Firms – a prestigious organization made up of over 3,000 attorneys in nearly 50 countries around the world. Ray has given numerous presentations and written many articles for the legal profession.

Community service and involvement are important to Ray. He gives presentations on ending distracted driving to teenagers and parent organizations, coaches little league softball and has actively advocated for schools to find positive alternatives to student suspensions. Most recently, Ray co-founded the Portage Parks Foundation, a non-profit organization dedicated to raising funds for the betterment of Portage’s parks. He also acted as the Foundation’s Vice President sat on its Board of Directors.

In addition to spending time with his immediate and extended family, Ray also enjoys traveling throughout the U.S. and the world. He is an avid Detroit sports fan and a certified scuba diver. 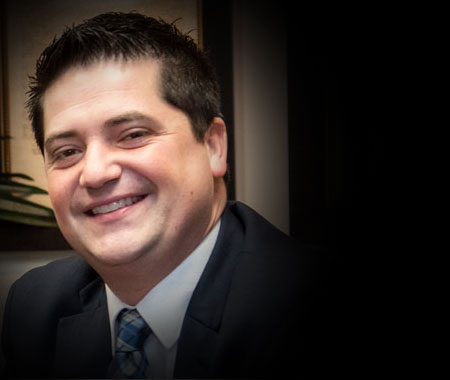 Member of the State Bar of Michigan and routinely practices in both State and Federal courts. 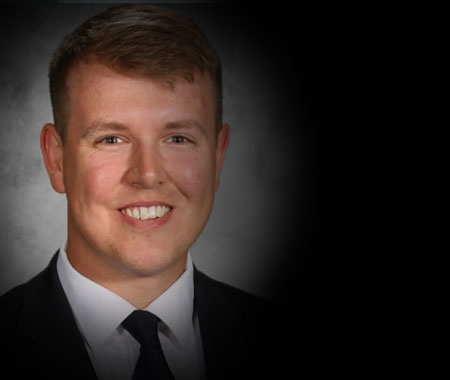 Tyler Covell joined Keilen Law, PLC in 2022. He comes to the firm after spending three years working in the Office of the General Counsel for AF Group, a holding company for various workers’ compensation insurance brands. Most recently, he worked as a Legislative Analyst in the Government Affairs department. He is licensed to practice law in the State of Michigan.

Tyler graduated magna cum laude from Albion College in 2016 with a B.A. in economics and business and earned his law degree from Michigan State University College of Law in 2020. While at Albion College, he was a member of the Carl A. Gerstacker Institute for Business and Management, and he was the captain of the Albion College Men’s Golf team. During his time in law school, he served as Treasurer of the Business and Securities Law Institute and as Vice President of the Sports Law Society. He completed internships during law school with the Kent County Circuit Court and legal department of AF Group.

Tyler was born and raised in West Michigan. He has spent most of his life living in the area and currently lives in Grand Rapids. In his free time, he is an avid golfer and enjoys spending time outdoors. He is passionate about giving back to his community, and he regularly volunteers with the Cedar Springs High School Athletic Department. 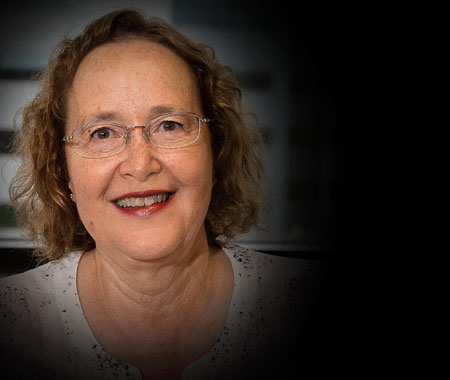 Vicky has been a legal office manager/legal secretary for over 8 years. She formerly worked for a Circuit Court Judge in Kalamazoo County. She is a lifetime resident of Southwest Michigan. She has been happily married to her husband, Greg, for 37 years, and is the proud mother of two children, and the extremely proud grandmother of four beautiful grandkids. 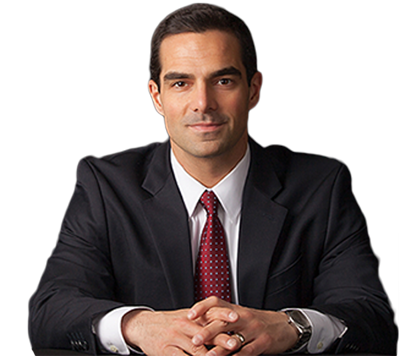 Attorney Keilen was a commercial litigator specialized in closely held business disputes; he was also the founder/owner of a local medical device company, giving him an unique appreciation for the legal issues in today’s business environment.