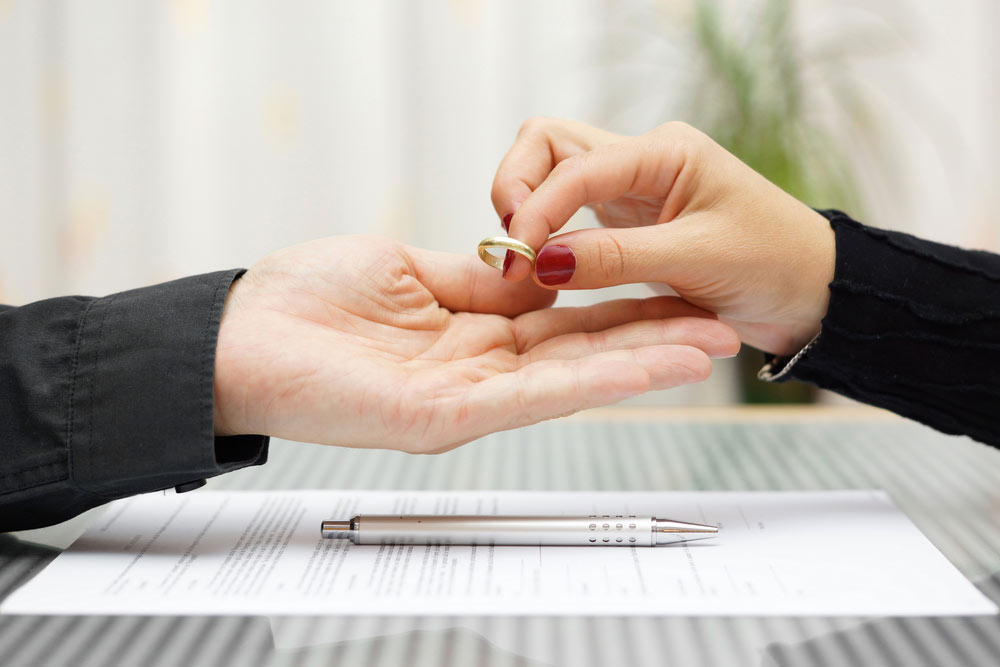 In Michigan, when a “prenuptial agreement is clear and unambiguous; changed circumstances do not render its enforcement unfair and unreasonable. Accordingly, the agreement should be enforced.” Reed v. Reed, 53 Mich. App. 625 (2005).

Prenuptial agreements often come up with respect to inherited assets and trusts; they are often times grounded in realistic expectations and mutual respect, rather than cynicism or a lack of trust. In Michigan, similar to most contract law, prenuptial agreements are almost always enforced as written. Generally, absent fraud, coercion, and duress, Courts do not consider the fairness of an agreement (unconscionability); rather, Courts consider merely whether the agreement is clear and unambiguous. However, in the event of fraud allegations, the Court may consider the disclosures made, whether the parties were represented by counsel, and whether the parties were truthful (honest asset disclosures). That said, above all, the Courts consider the clarity of the agreement. Was it clear and unambiguous? If it was in-fact clear and unambiguous, with honest asset disclosures, and the parties were represented by counsel, it is very difficult, if not impossible, to have the agreement set aside. Id.

In plain English. For example, the Courts don’t care when an asset’s value goes from $1 million to $50 million; assets are expected to grow, and parties are responsible for their own judgment calls. The nature of an asset is that it grows; thus, growth and changed circumstances are foreseeable. Reed v. Reed, 53 Mich. App. 625 (2005). Trouble comes up when parties are dishonest with each other (fraud, duress, and coercion); however, when the parties to a prenuptial agreement are clear and honest, the Courts go no further; and in most cases, the prenuptial agreement will be enforced as written. Id.

What is Legal Consideration (Contract Law)?

What are some of the most common drafting mistakes that you see in contracts?